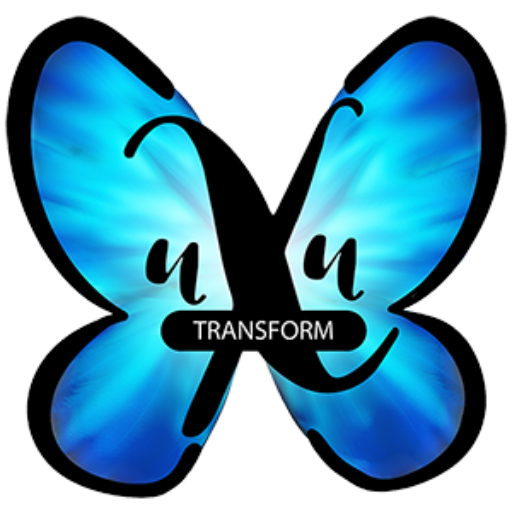 We Build A Better U

Dave spent a long and distinguished career as a pilot and leader in the United States Air Force. Dave’s military career took him to over 30 countries. Along the way, he earned three graduate degrees. In his last two assignments, he oversaw thousands of men and women serving their country and managing and balancing a budget of over $2 Billion.

As an investor in the stock market for more than 35 years, Dave has seen his share of ups and downs.  When the tech bubble burst in 2000, Dave decided he needed to make a change.  He made it his mission to learn everything he could about the stock and option markets. Dave “invested” both time and money into his education and completed an extensive, in-depth two-year education and training program.  When Dave retired as a Colonel in 2006, he founded Razor Sharp Investments to trade his personal accounts successfully.

Dave was so successful that Investools hired him in early 2007 to help teach other new investors how to trade independently.  He continued to contribute to their education program during their transitions to the ThinkorSwim Group and TD Ameritrade.  After four years with this education and training team, Dave left this role to focus more on his trading and the Atlanta Investor Group that he had organized and led to over 300 members.  He created this group to help aspiring investors become consistently profitable, and it was free to all members.  Also, Dave authored a daily “MarketBuzz” report describing key stock market events and making short and medium-term forecasts as to where the market would be heading.   As a professional trader for seventeen years, Dave has refined his skills and developed winning strategies for any market—up, down, or sideways

In 2012 Dave co-founded the BetrOptions Investment Group to provide investors with a better investment alternative.  After helping to build that partnership to over 5 million dollars, Dave decided to assist more investors in their financial journey.  In 2017 he resigned from the partnership to open Your Best Option Investments—a company dedicated to helping the individual investor maximize their investing dollar.

Dave has always been fascinated by the question, Why do people do the things that they do?  On his discovery journey, he encountered Tony Robbins. He worked with his event staff to eventually progress through the Institute for Strategic Intervention as a Relationship Coach, making him ideally suited to tackle the most formidable challenges in a relationship.

Dave continues to be committed to a life of service, connecting with family, friends, and partners.  He is dedicated to serving a greater good—with integrity and excellence.  He is active in his local church and spent three years as the President of the Board of Directors for Family Promise of Greater Houston County, a non-profit corporation dedicated to helping homeless families get back on their feet.  He was a member of the Board of Directors of Gansu, Inc, a Christian-based, non-profit corporation, and he recently completed a one-year stint as the President of the Warner Robins Rotary Club.  Currently served as a Trustee on the Georgia Rotary Student Program.  Dave is a dedicated husband and father and remains closest to his wife, a retired Special Education teacher, and his daughter.

Most importantly, Dave is disciplined and determined; investing, relationships, and personal development are his passions.  He is committed to the values of Integrity First – Service Before Self – Excellence in All We Do