How to Harness The First Superpower of Goal Achievement

How to Harness The First Superpower of Goal Achievement

This is an epic battle for your brain.  It is as big as David and Goliath.  As heroic as Superman vs. the Joker.  It is as divided as God vs. Satan.  As competitive and confusing as Luke Skywalker vs. Darth Vader.  This hero and villain saga is left to the three pounds of fat between your ears to analyze and decipher.  And in the end, only you can decide where you will stand whether you will be a victor over the constant attack or a victim of it.

If you don’t take control of what is being processed, you will surely be a victim to whatever is the next “flavor of the day.”  The next text, email, phone call, or TV/Radio advertisement.  The number of inputs can be overwhelming, and it takes a warrior’s mentality to fight this battle.

If you are not ready to fight and win the battle, be prepared to be left in the rubble.  Those who are more relentless, more persuasive, more impactful will take control and win if you don’t fight.  Victim or victor, the choice is yours, but to be a victor takes effort. It takes action, assertion—a willingness to set your course and steer your own ship.

To win the battle, you must fight.  The first and one of the best lines of defense is to take the offensive by setting your own clear objectives and not be swayed by any distraction.  The enemy is smart and will continuously try to lure you to their bait, push you into their web.  Clarity in your objective, a clear vision for your future is key to winning the war.

For many years (30 to be exact), I was a pilot.  Every time we were preparing to go fly, we would always plan our destination, our route – from takeoff to landing.  During our journey, the takeoff and the landing were always the most critical and needed the most attention. At the same time, the route was just as essential to keep us on our path and avoid potential problems along our journey.  For reasons of survival, the takeoff and landing remained the most critical.

This balance between critical and routine is true in the case of most goals in life.  There will be “CRITICAL” tasks like the takeoff and landing, and there will be routine tasks that must be done efficiently and effectively on a repetitive basis.  You need clarity before your launch, you need clarity while you are en-route, and you need clarity to land successfully.

The average person has roughly 49 thoughts per minute.  That adds up to 70,000 thoughts in a single day, every day. Our brains are magnificent at eliminating, ignoring, and subduing thousands more inputs that we perceive on a daily basis. 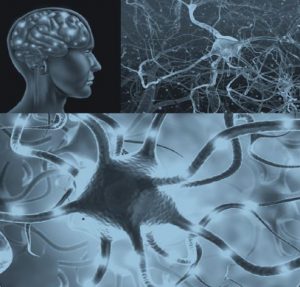 With this large quantity of thoughts darting into our heads, it’s easy for our brains to become overwhelmed or foggy.  To fight the fog, we need clarity on where we are heading, what we hope to accomplish, where we are going, and our ultimate destination.

The potential problems that we encounter in life are endless in variety, severity, and persistence.  I bet that you will experience some difficulties along the way no matter what goal you have.  Clarity helps you get through the obstacles. Overcoming obstacles is a critical component of achieving the goal and maintaining clarity in your objective.  Having clarity will help you get through the barrier.

Spend some time determining your destination, and then start to plan the actual trip.  What will your daily routine be like to get there?  What obstacles do you need to overcome immediately or in the near future?  What obstacles might come up along the way?

Clarity of destination is only half the clarity you will need.  You see, setting the goal is one thing, but every pilot knows you have to make sure your plane is powered, has the necessary fuel and operating systems to get to your journey’s end.

Ninety percent (90%) of the victory can be won in the first 10% of the effort.  Having the clarity of purpose can power you to your goal.

Clarity of Purpose, Determining Your WHY 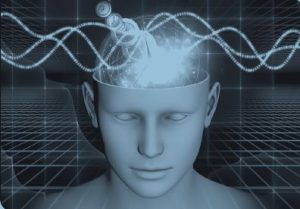 There are plenty of examples of people performing superhuman acts when their loved one is on the line. We hear of the mother who picks up a car to rescue her child.  We know other stories of how someone accomplished something incredible overtime despite overwhelming odds to commemorate one of their heroes or an idol.  Or the stories of achieving an unfathomable feat because they were motivated by someone elses; circumstance.

And finally, we have living examples of people who create their own WHY, in their heads to give them the motivation to win. Michael Jordan is well known for “creating,” “imagining” his basketball adversary in a particularly unfavorable light so that he had the motive to overcome the opposing team.

These are all examples have having a big enough why to get to their destination.

To quote John Assaraf, “If your “why” is big enough, then your “try” will be big enough.

We all have periods when we are a bit uncertain as to where exactly we are heading, but with some helpful techniques, we can keep those times to a minimum

Reclaiming your love life, and getting your financial house in order doesn’t have to be painful.

Rich Life, Wealthy Life provides strategies for “stress-free” wealth development and delves into the leading cause of disharmony and divorce.  Here you will find solutions to emotional distress and a pathway toward empowering harmonious relations.

Yes! Send Me My FREE Copy

I have read a few books on finding your purpose and finding your passion.  One of the best exercises I came across was through the Flow Research Collective.  Finding your love helps make your clarity that much more powerful.  Having a passion for your subject will power you through any of the challenging obstacles you are bound to face along the way.

You can start to uncover your passion by listing your curiosities.  What are you curious?  Once you have your list, look for intersections, overlapping places where your interests come together, and then see where the most overlaps occur.  These will be an area where you might consider developing your purpose as it fulfills several of your curiosities and thus fuels your passion.

Here are five steps you can use to complete the passion exercise.

Now that you have started to uncover what you are passionate about, it should be relatively easy to keep yourself moving toward the clearly stated goal associated with that passion.

Our brains are amazing.  The reticular activating system (RAS) is incredibly capable at figuring out how to get to the destination once you have told your brain where you want to go.  The RAS functions as an incredible filter—eliminating the noise and helping you focus attention on what is key to your goal—the future you want to create. 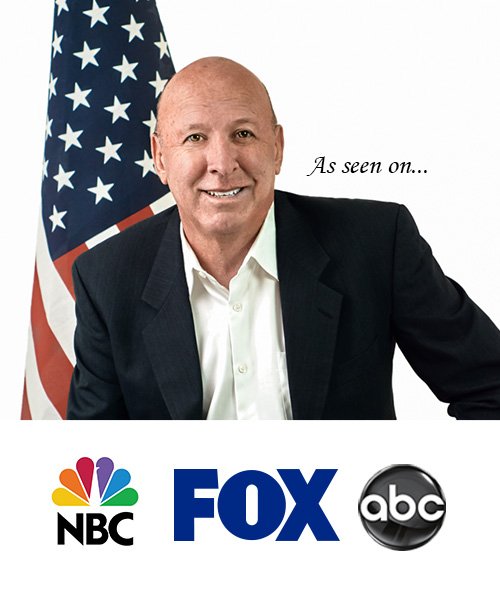 Dave spent a long and distinguished career as a pilot and leader in the United States Air Force. Along the way, he managed to obtain three graduate degrees.  As an investor in the stock market for more than 37 years, Dave has seen his share of ups and downs.  When Dave retired as a Colonel in 2006, he founded Razor Sharp Investments. Subsequently, he worked with an investment education company, teaching new investors how to handle their money, and then two brokerage firms doing the same thing.  In 2012, Dave founded his own investment firm.  Dave has always been fascinated by the question, Why do people do the things that they do?  On his discovery journey, he encountered Tony Robbins. He worked with his event staff to eventually progresss through the Institute for Strategic Intervention as a coach, making him ideally suited to tackle the most formidable challenges in a relationship.  Dave continues to be committed to a life of service, mainly serving those struggling in their relationships over money.

Dave is dedicated to the values of
Integrity First  -- Service Before Self – Excellence in All We Do.
Author: Rich Life, Wealthy Life
From Successful Investing to Happy Empowered Living
RichLifeWealthyLifeBook.com